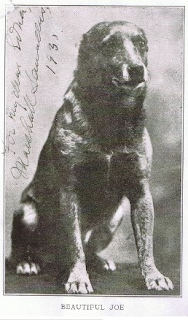 April 13th is the 150th anniversary of the birth of Margaret Marshall Saunders, author of Beautiful Joe.
She was born in the small Nova Scotia village of Milton, and grew up in Berwick, 150 kilometres to the north. Saunders taught school briefly, before embarking on her literary career. Her first book, a novel titled My Spanish Sailor (1889), did well, but it was her second, Beautiful Joe (1894), that gave her international recognition. Subtitled, "the autobiography of a dog", it was inspired during a 1892 visit to Meaford, Ontario, and is based on the true story of a dog rescued from a brutal master by a local miller, William Moore. It had enjoyed countless English, French and foreign language editions numbering in the millions of copies. In 1934, Miss Saunders was awarded the Commander of the Order of the British Empire in recognition of her contribution toward securing humane treatment for animals. She died in Toronto in 1947. Sadly, there will always be abusive and cruel people in this world, but for puppy mills to be legal in this day and age is beyond comprehension.
Please drop by The Dusty Victorian to see beautiful Victorian photographs of dogs and their owners. 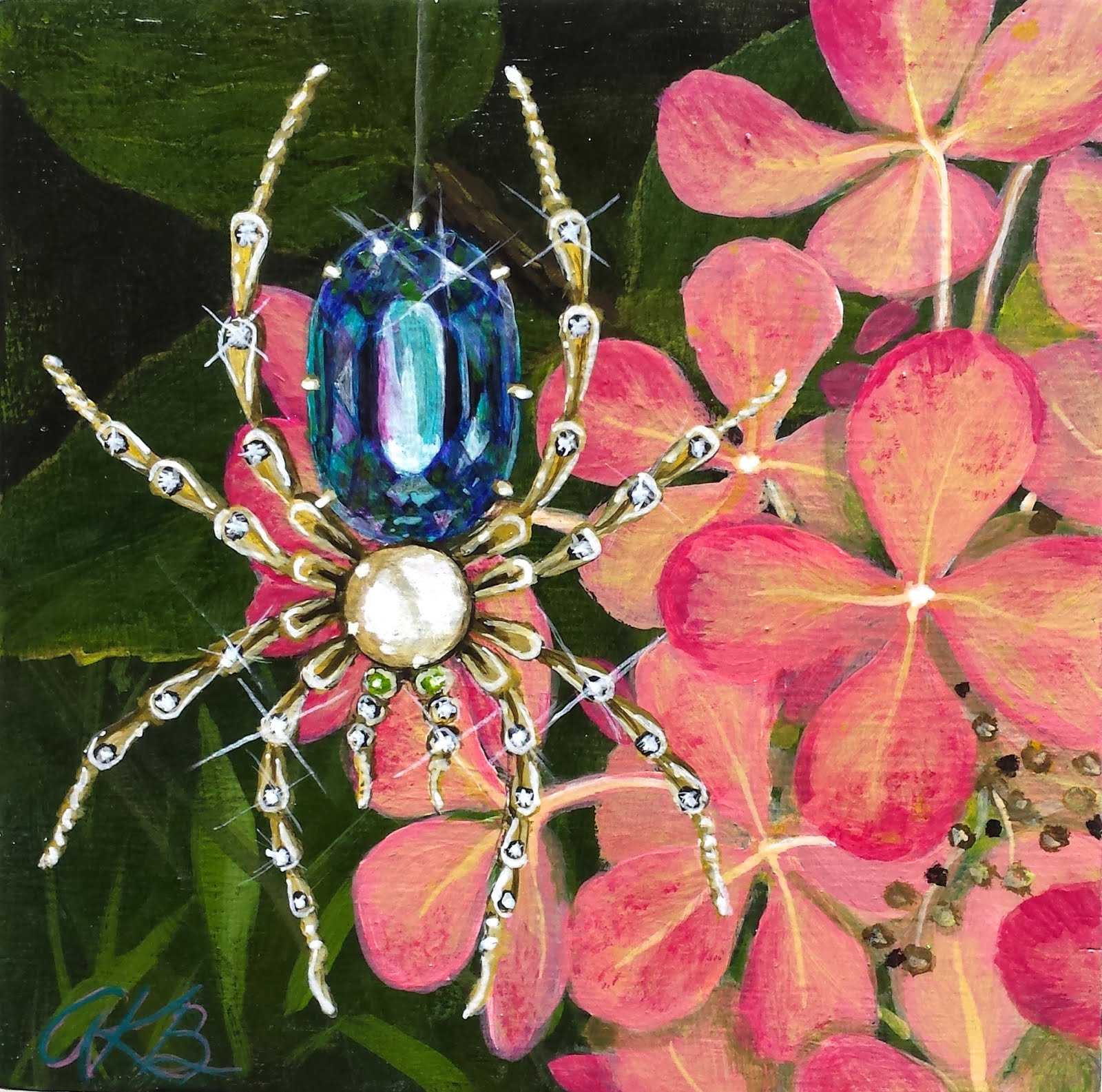 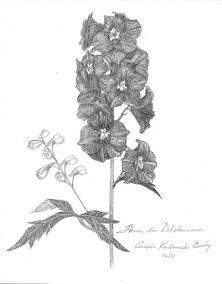